London is home to hundreds of places claiming they have the hottest chicken wings available on the market, but one in particular stands out from the crowd.

American style food truck Orange Buffalo has been making waves in the city since they opened and have attracted hordes of customers to Brick Lane to try their selection of wings.

But one wing in particular is more infamous than others: The Viper.

Like all things that are evil, it’s named after a snake and contains a host of wicked ingredients including Naga and Chilli extract.

In fact, the wings are so hot that prospective customers need to sign a waiver before ordering them and wear rubber gloves while handling them.

These wings definitely aren’t for the faint hearted so we dispatched our bravest (stupidest) reporter to try them out.

I’ve always been of the opinion that people who like excessively spicy food are culinary perverts.

It’s not impressive to be able to engorge a chilli yet a large chunk of my friends seem to think they’re ability to ruin their meals by sweating onto their plates and pretending they ‘love hot food’ is worthy of some sort of special medal.

To put it bluntly, I hate hot food and don’t understand why anybody would order or create it.

I was a little hesitant then to try this ‘Viper’ wing.

After initially contacting Orange Buffalo and asking whether their Brick Lane truck sold the spicy fellow I was told by a member of staff I should be careful as it ‘would ruin my day’.

When I arrived at Orange Buffalo I was greeted by the warm sight of a swarm of happy Londoners tucking into wings and chips.

The food looked amazing, but none of them were sweating and foaming at the mouth so they clearly weren’t ordering what I was.

I placed my order and shuffled to the end of the queue where I was quickly presented with my solitary £12 wing.

“I would say enjoy it” said the friendly member of staff, “but you won’t.”

He was right, to start with the wing looked utterly venomous.

It was bright orange and seemed to radiate with a passionate hateful intensity.

I positioned my water nearby and sank my teeth into the carcass.

In the short video below you can see my full reaction to the wing’s impressive spice.

To summarise how it tasted, allow me to walk you through the five stages of blistering my tender tongue endured.

1. A fire like sensation spread around my mouth. It felt like if someone had made popping candy out of hot coals.

2. My lips and gums begin to go numb as if being pricked by a thousand needles.

3. I began to dribble after losing sensation in my tongue.

4. I am now unable to enunciate my words and am sweating profusely.

Do you have a story? You can get in touch, in complete confidence if necessary, below:

Email him on [email protected]

Keep up to date with the latest breaking news here.

I don’t know if I will ever recover from this expereince.

Following my ordeal I shoved my whole face into an ice-cream cone and grazed like a cow to soothe my battered mouth.

I wouldn’t recommend this to anyone unless I really, really hated them.

In that case, it would be quite funny to watch them squirm.

What’s the spiciest London takeaway you’ve ever tried? Let us know in the comments here. 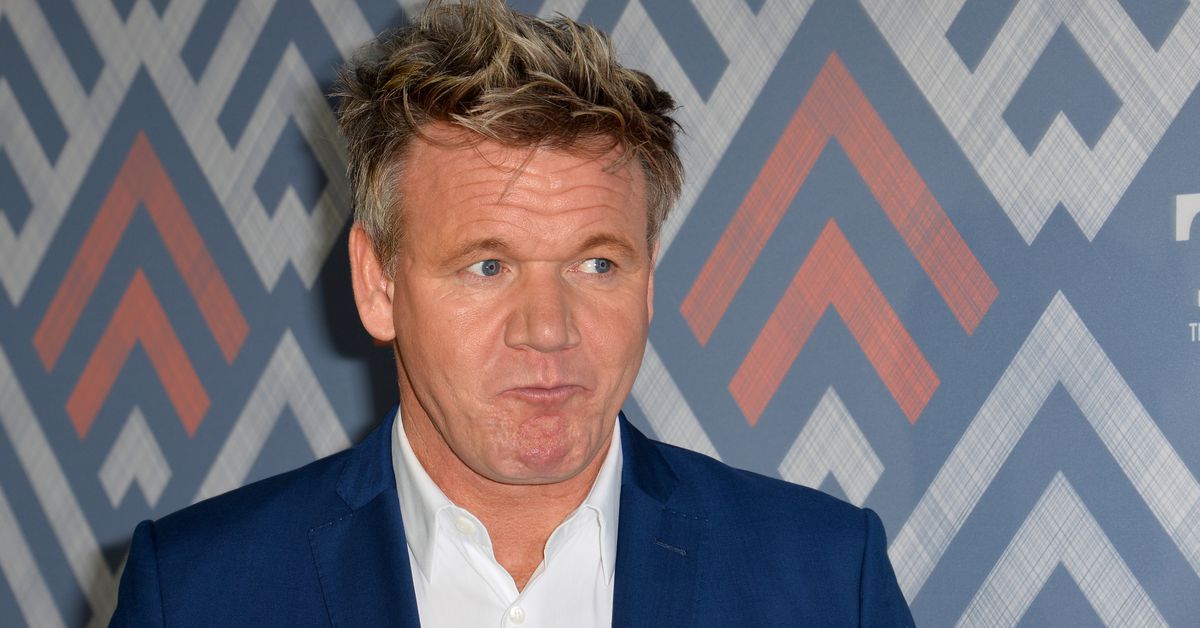