For a country that once bullied the world into becoming its personal spice rack, typical British dishes are still, ironically, a riot of beige.

The UK‘s modern food culture is seriously diverse and exciting. In our cities, you can have sushi for lunch, and Dosa for dinner, with pakora or a bahn mi as a snack in between.

But we Brits still love our potatoes, overdone meat, and root vegetables — all of which come plastered with brown gravy so thick you could have it on toast. Which, unsurprisingly, some people do.

If you’d like to transport yourself to a damp, English Sunday afternoon, try one of these 10 delicious dishes, as curated by a begrudgingly nostalgic Brit:

I grew up in Cornwall where eating pasties weekly, if not daily, is the norm for most of the locals.

A Cornish pasty is a large, half-moon pastry enclosing chunks of beef skirt, finely chopped potato, and turnip with lashings of black pepper and a slab or two of butter.

The pastry, which is somewhere between shortcrust, flaky, and hot-water crust, should have the rigidity to withstand being transported, as traditionally they were taken down the tin mines to have as “crib” (Cornish for a mid-morning snack).

The pasty’s edge is crimped on the side, never the top, and was traditionally thrown away because the miner’s hands would have been covered in arsenic and other metals, which are a tad deadly if ingested.

If you’re in the UK, I’m afraid you’ll have to go to Cornwall if you’d like to eat a decent pasty.

In the UK it’s traditional to have a roast dinner on a Sunday with your family, either at home or at the pub.

A Sunday roast is like a Thanksgiving or Christmas meal that occurs regularly.

It typically consists of roasted meat (often a whole chicken, a joint of beef, or pork with crackling) plus roast potatoes, root vegetables such as carrots and parsnips, and lashings of that aforementioned brown gravy.

Around Christmastime, roasts are often paired with our version of pigs in blanket — meat wrapped in more meat. Specifically, they are mini sausages hugged by a rasher of streaky bacon. Outrageous, I know.

Yorkshire puddings are clouds of cooked batter that puff up in the oven and soak up gravy like the most delicious sponge you’ve ever used.

They pair well with a roast, as does stuffing (usually sausage mixed with onions, sage, and breadcrumbs and served either inside the meat or cooked separately) and green vegetables.

Toad-in-the-hole is basically lots of sausages hiding in one giant Yorkshire pudding.

It’s unclear why the dish is called toad-in-the-hole, but some suggest it’s because the sausages peep out of the batter in the same way toads might hide just in the entrance of their burrows.

One thing is for sure though, it’s a crime to serve your toads without a rich onion gravy, made slowly on the stove by caramelizing onions and beef stock down to a thick, brown tangle.

A seaside classic, fish and chips has been a traditional dish in Britain since the 1860s.

This popular dish can likely be traced back to Jewish immigrants fleeing Portugal.

It consists of fresh white fish — often pollock, cod, or haddock — which is deep-fried in a crispy batter, and served alongside thick-cut chips (no, we do not call them fries).

Depending on where you are in the UK, you’ll either have it with curry sauce, just salt and vinegar, or gravy (which is, once again, appearing on my list).

Cottage pie is what your granny makes you when you come ’round for dinner. The pie has a deep layer of ground beef cooked with carrots and onions and topped with mashed potatoes. It’s baked until golden.

The best cottage-pie fillings have been slowly simmered for hours, possibly with some red wine thrown in for good measure. Adding cheese to the potato topping is optional, but highly recommended.

The version made with ground lamb, rather than beef, is called shepherd’s pie and is equally delicious. Both are typically served alongside fresh garden peas or runner beans.

Pie and mash originated from the working-class docksides of east London.

Pie and mash consists of a smallish, round pie, usually with a meat-based filling (traditionally mutton) which is served with mashed potatoes and a green-flecked parsley sauce.

In the North of the country, you’ll find pie and mash served with gravy.

Scotland has managed to put mac and cheese in the pies in place of the traditional meat, because why would you not want triple carbs for dinner?

Traditional British food often centers around a waste-not-want-not attitude, and none so more than the old-fashioned bread-and-butter pudding.

This pudding is a sweet dish made with stale bread slices, which are buttered, then left to soak in an egg-based custard before being baked with raisins and brown sugar.

It’s a lovely dish, which can also be made with leftover non-British food such as croissants or brioche.

No classic British food list would be complete without a mention of everyone’s favorite panic meal.

A UK cupboard staple, they’re found in households up and down the country, served alongside full English breakfasts, and used as a vehicle for visual comedy by early noughties game shows.

I eat baked beans piled onto buttered toast and topped with grated cheddar, which soon melts and oozes into the sauce.

Greggs is a bakery chain that is both a source of national pride and dependable baked goods.

Should you ever find yourself in the UK, you’ll probably be within close proximity to one of 2,000+ of its outlets — unless you’re in Cornwall where Greggs is considered an invasive species, threatening the native pasty.

But if you’re elsewhere, do visit a Greggs and purchase a sausage roll.

Marvel at the flaky pastry, which is somehow the same color as the meat inside. Deeply inhale the aroma of a winning fat-to-carbohydrate ratio, before consuming your sausage roll the traditional way: on a cold park bench with gammy pigeons pecking at your feet.

And vegans, rejoice — Greggs has an excellent plant-based sausage roll.

One of the lesser-known traditional UK dishes, Cullen Skink is similar to a Boston chowder.

Originaiting from Northeast Scotland, Cullen Skink is a fish soup made with smoked haddock, potatoes, and onions.

Whether you add cream or milk varies from recipe to recipe, as does whether you cook and mash some of the potatoes to make it thicker.

It’s a brilliant winter warmer, and one that makes a regular occurrence in hotels and dinner tables across Scotland and the rest of the UK.

Read the original article on Insider 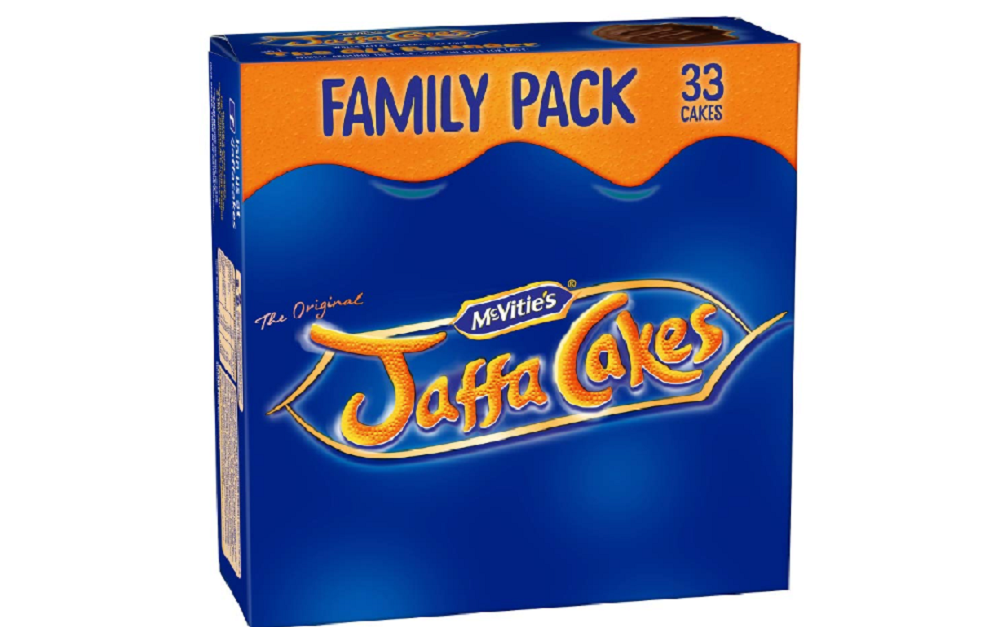 These Classic British Snacks Are Fit For The Queen

‘Stanley Tucci: Searching for Italy’ Season 2: What’s on the menu in London

What To Do In London This Week: The A-List